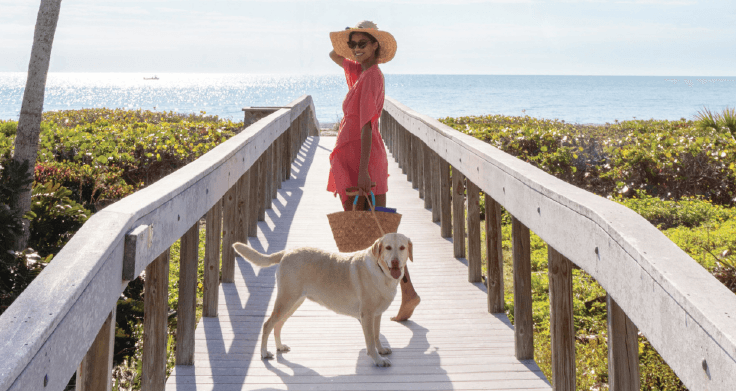 Sanibel Island was named one of the Best Beach Towns in the Southern Living South’s Best 2021 awards! We had the privilege of hosting the Southern Living team while they were here exploring the island for the issue. The final photo that was chosen to grace the cover was taken right here at Sundial!

This year’s Southern Living’s South’s Best awards had no choice but to pivot due to the ongoing pandemic. The team skipped the annual survey, did away with their ranking system and, instead, decided to share their own editors’ favorite hidden gems. Their selections range from drive-in barbecue in Arkansas to small-town Texas antique shops, from the Smoky Mountains of Tennessee all the way down to the white sand beaches of Sanibel Island.

We were lucky enough to get a peek behind the scenes when the team took over the resort for their photoshoot.

When the shoot was happening, we had no idea what would end up in the final issue. Of course, we were hoping that Sanibel Island would be featured prominently but we had no idea that it would be the cover! If the locals have a little extra pep in their step the next time you visit, this is why.

In addition to Sundial, the Southern Living team took time to visit the bike trails, island beaches, restaurants and shops around the island. We loved getting to read about some of our neighbors in the feature article!

“Nearly 70% of this 12- by 3-mile paradise is protected—a rare feat for Florida waterfront real estate. But Sanibel doesn’t just lure with its natural riches. What brings loyalists back time and again is the sense of community. Throw a dart at a map of the island, and you’ll likely hit a local business with deep roots.”

In addition to Sundial, some of the other amazing local business featured included:

Now the secret of Sanibel is out! Book your next Sundial stay today and be sure to pick up a copy of Southern Living to learn more about what to look forward to on your visit.